What is the Garland Canada International Chef Challenge?

The ferocity is real, the tension palpable and the culinary mastery unparalleled. Welcome to the Garland Canada International Chef Challenge, the most prestigious competition for the 2022 PEI International Shellfish Challenge.

All the action you can handle

This is a high stake competition where $10,000 cash is on the line and has quickly become a crowd favourite as chefs go to head under the pressure of a live audience.  The competition heats up when the judges chop the competition down to 6 finalists, pitting the chefs against each other in an intense semi-final round. Be there to count down the seconds on the clock as the final six chefs put their culinary skills to the test under extreme pressure in hopes of making it to the final round.

And then there were two. With a grand prize of $10,000 at stake, you don’t want to miss the final round of this exhilarating competition. In front of a live audience and under the intense pressure of the clock, the two top chefs will be pulling out all the stops to prove they have what it takes. This is where champions are made. The final two chefs go on to compete head-to-head on the main stage in front of a live audience for the grand prize of $10,000.

Established in 2003 this competition has evolved over a decade into what is now known as one of Canada’s longest running culinary competitions. This fierce competition is presented by Garland Canada in partnership with the Culinary Institute of Canada.

Highly talented chefs go head to head in front of a live audience and panel of celebrity judges. Chefs will be given 45 minutes to prepare a PEI shellfish entree dish.

Chefs will be judged on presentation, taste, and menu. This is a high stake world class culinary competition with a $10,000 cash prize on the line for first place. Competitors are expected to bring creativity and originality to their dishes, highlighting Prince Edward Islands world class shellfish. 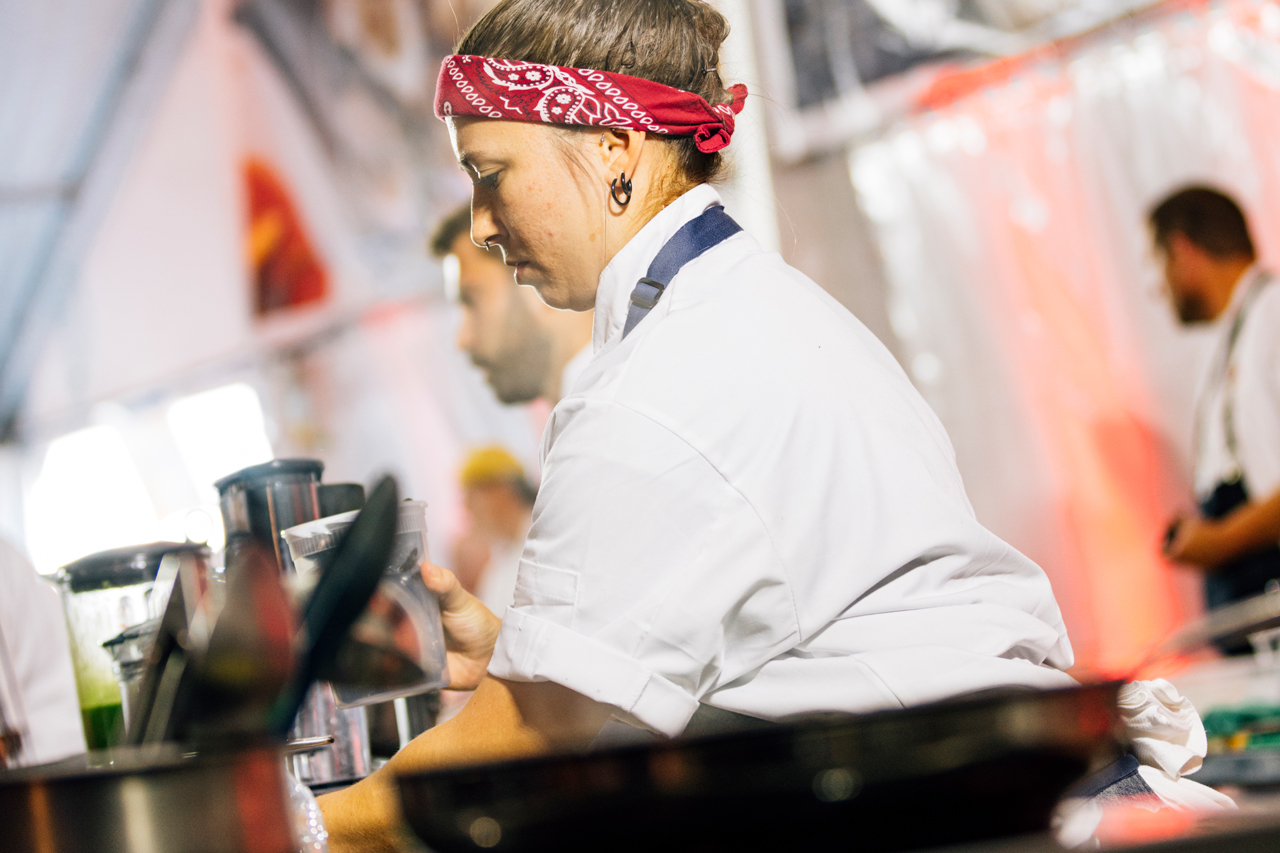 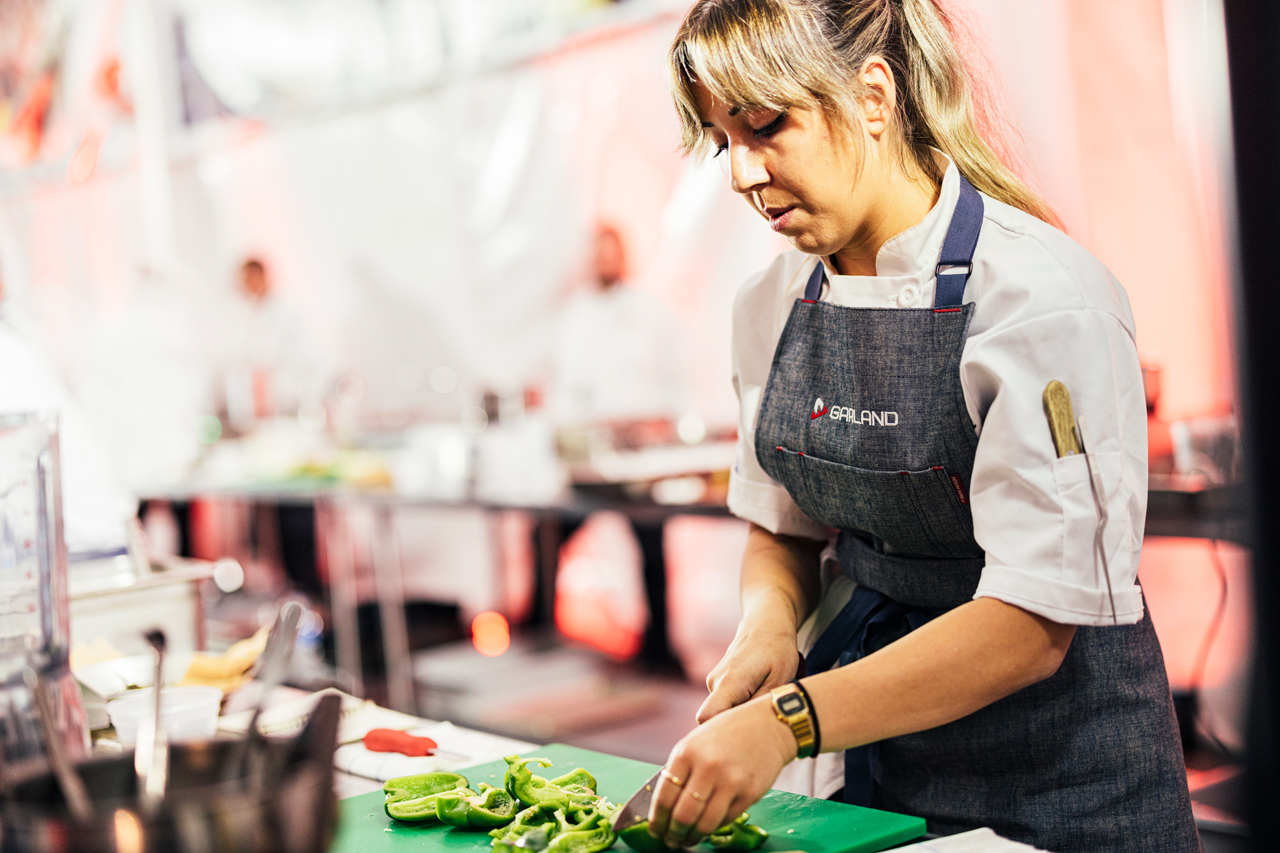 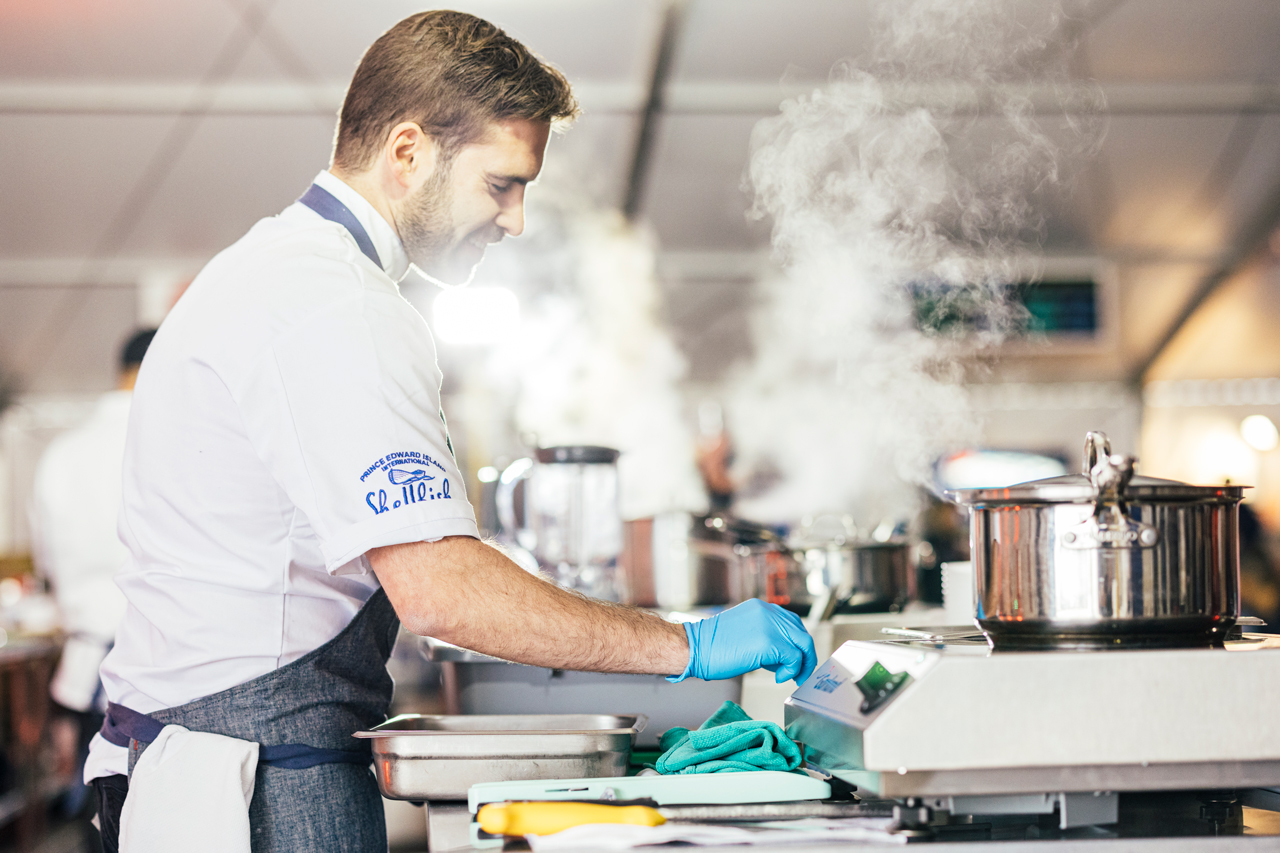 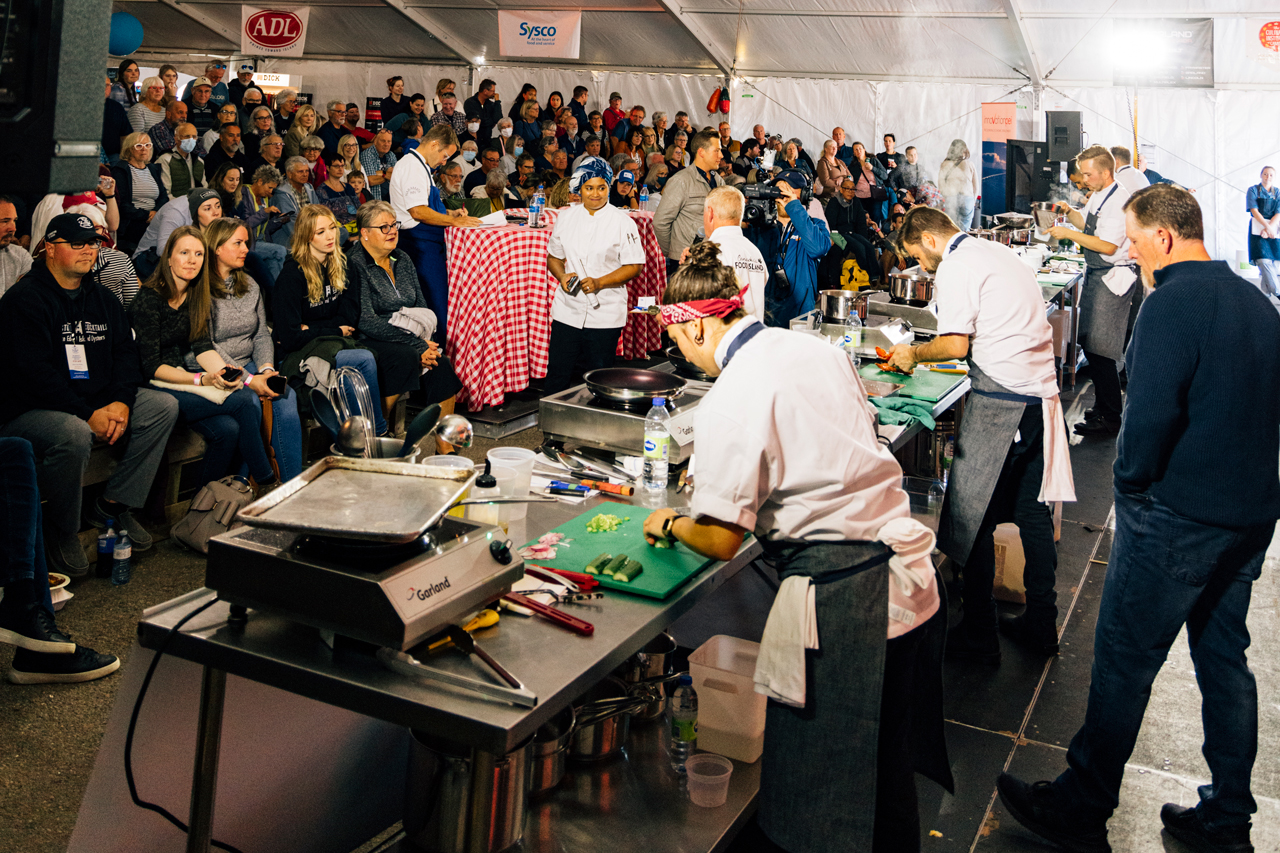